The Simple Story of a Software Startup 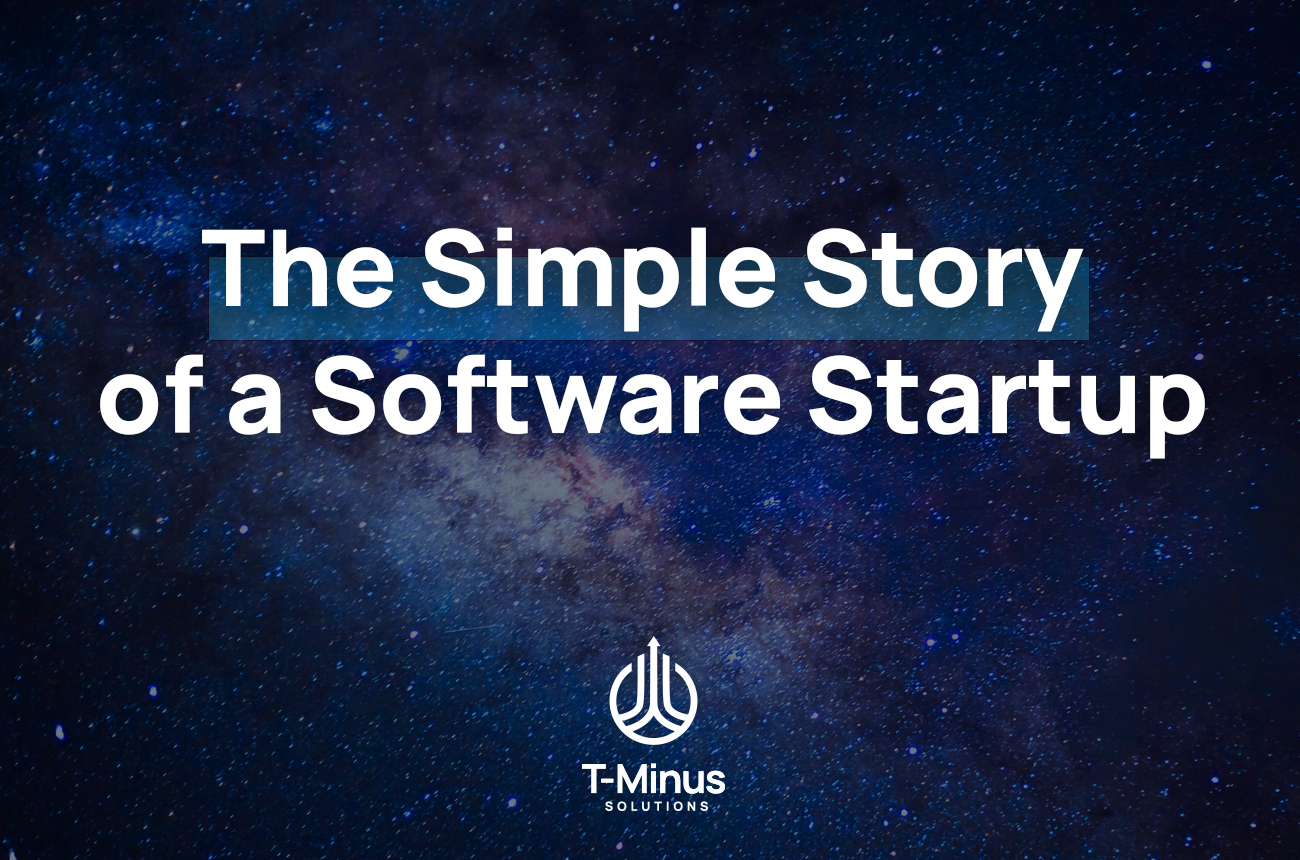 Our CEO and Founder, Craig Ceccanti has a passion to pay it forward. We sat down him to retrace his steps as he began a Software Startup in hopes that it can educate the next entrepreneur who may not yet know these things.

“It starts with an idea. Someone is sitting around, identifies a problem, physically has a connection with that problem and then they’re off to figure out how to solve it, really how to build it. This is called the concept phase. The goal in this phase is to get a prototype built. They need to go on a roadshow to see if this problem is large. We’re going from idea now to MVP. Typically this phase is self-funded. There at Rice, we would call that “the poke”. Generally people put around $100,000 to build out that MVP.

Investors want to see that the entrepreneur asking them for capital has some kind of “skin in the game”. But it can be a slippery slope. You don’t want to give away equity at first if you can avoid it. Self-funding can often be one of the best ways to get going. Additionally, partnering with talent you know who possess strong suits that complement yours is a second way you can continue to keep equity as you start your venture.

Maybe you have an early adopter and that’s great because it proves viability. At that point, the startup usually wants to raise the money. Now is the time to start raising money from friends and family or maybe even other investors. Maybe you would raise somewhere around $500,000 with the idea that you may get all the way to $1M in your first “real” raise.

Sometimes, a startup can structure those deals as a convertible note. You may not want to price a value on the company yet, because it’s simply, just too early to really know.  A convertible note is a type of loan that can provide the opportunity for early investors to convert to equity in your later Series round raise(s), and this provides you an opportunity to get cash into the business. With any early wins, you pay off the loan, on time, as any standard arrangement would require and if, for some reason you can’t, or won’t, those early investors convert to equity. What’s more, you can provide those investors with a discount that would give them a bit of gratitude and preferential treatment as they continue to invest with you in later rounds. Typically, this convertible note happens 18-24 months before a proper Series A round begins (and that’s assuming all systems are a go and things are going great!) Through this process, we are getting a sense of what these convertible notes are turning into.

At this point, you usually have an MVP (minimum viable product) though you may not even be at revenue yet but suddenly you have a million bucks. You have a bare bone, minimal product to show intent and promise and now you’ve raised the “Friends and Family” round. What happens next?

“Getting to revenue” is a good inflection point to stay locked in on. You want to think about your business plan, the things you’ve considered to this point to help you understand that now you’ve got to figure out what to do with the money to “get to revenue” as efficiently and quickly, as possible. Do you spend it on marketing, do you add new features to your software by employing your tech team? Both?

You really want to work out a lot of the kinks before you move into “Series A”. Operational scaling, how much does a customer cost, how do I enter new markets? If a Series A puts in $3M, they are putting it into growth! It’s fuel to the fire, knowing what works and chasing the market down.

It’s possible a startup does two seed rounds. Maybe a major shift has happened in the market and you have to reassess the market. Not a fun place to be, but it can happen.

Sometimes a discovery in the market allows a new startup to capitalize on diversifying early and that sets the wheels in motion to raise more capital. As you carry down this path, eventually a couple of things happen. You end up selling the company or you continue to draw in revenue, get better at what you aren't still or yet good at, and consider new services or products that can help your customer base in some way." The beauty of what you've done in starting and growing this business is that it betters someone else's life in some way. 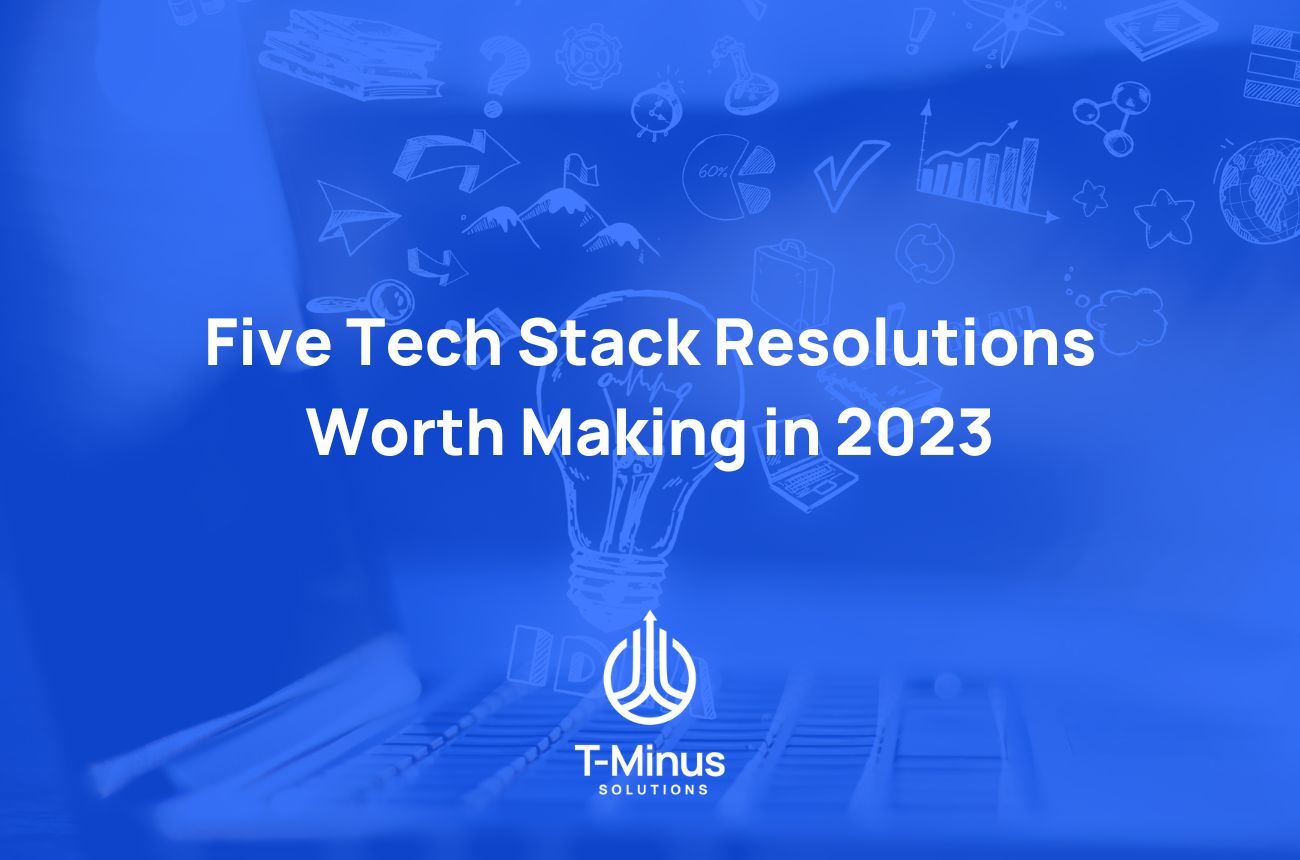 5 Tech Stack Resolutions Worth Making in 2023

Businesses can’t afford to let technology strategy become an afterthought. The role that data, security and integration play in a company’s ability to compete is too big to neglect.
Read More 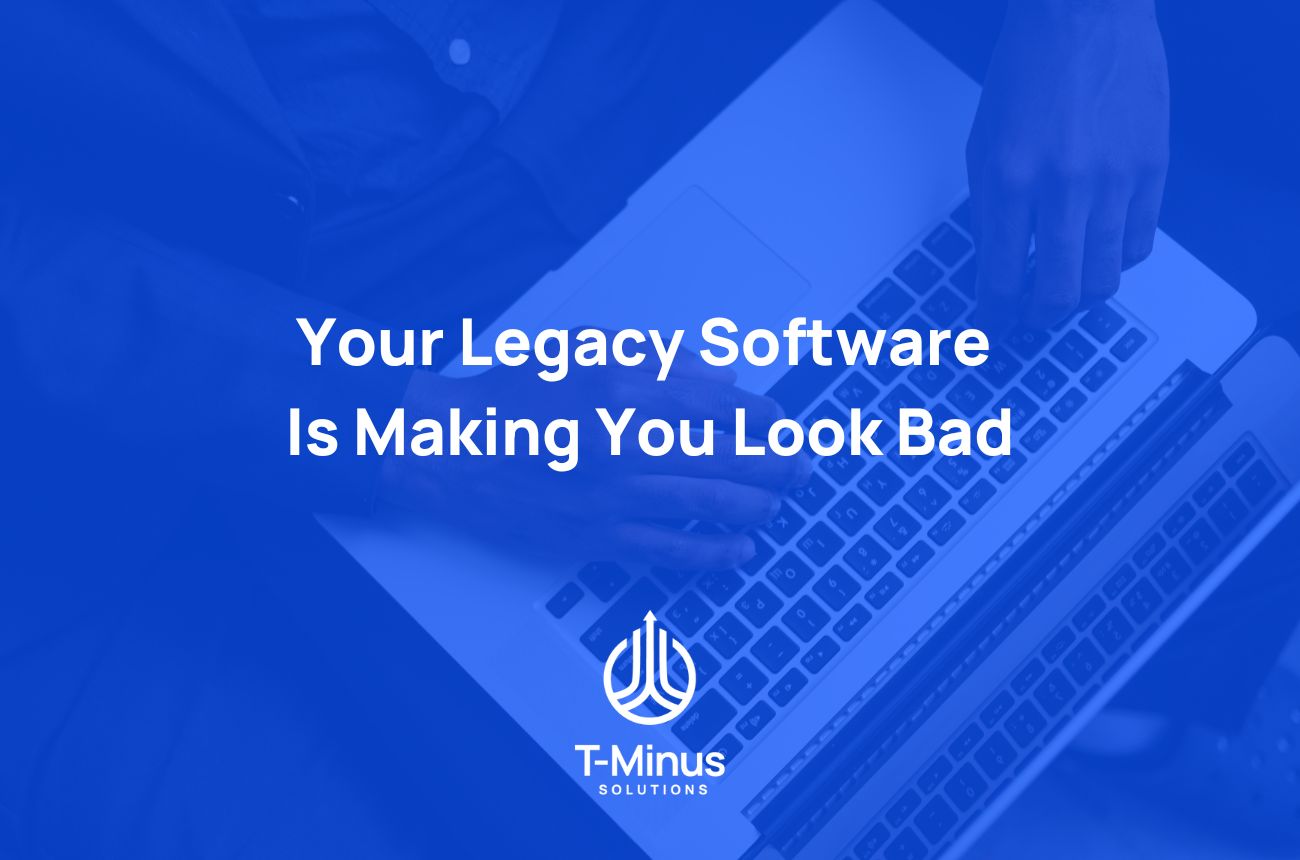 Your Legacy Software is Making You Look Bad

The hesitation to update aging software that keeps your business running is understandable. Transitioning active projects to a new system seems risky. Choosing a suitable replacement is stressful and sometimes expensive.
Read More 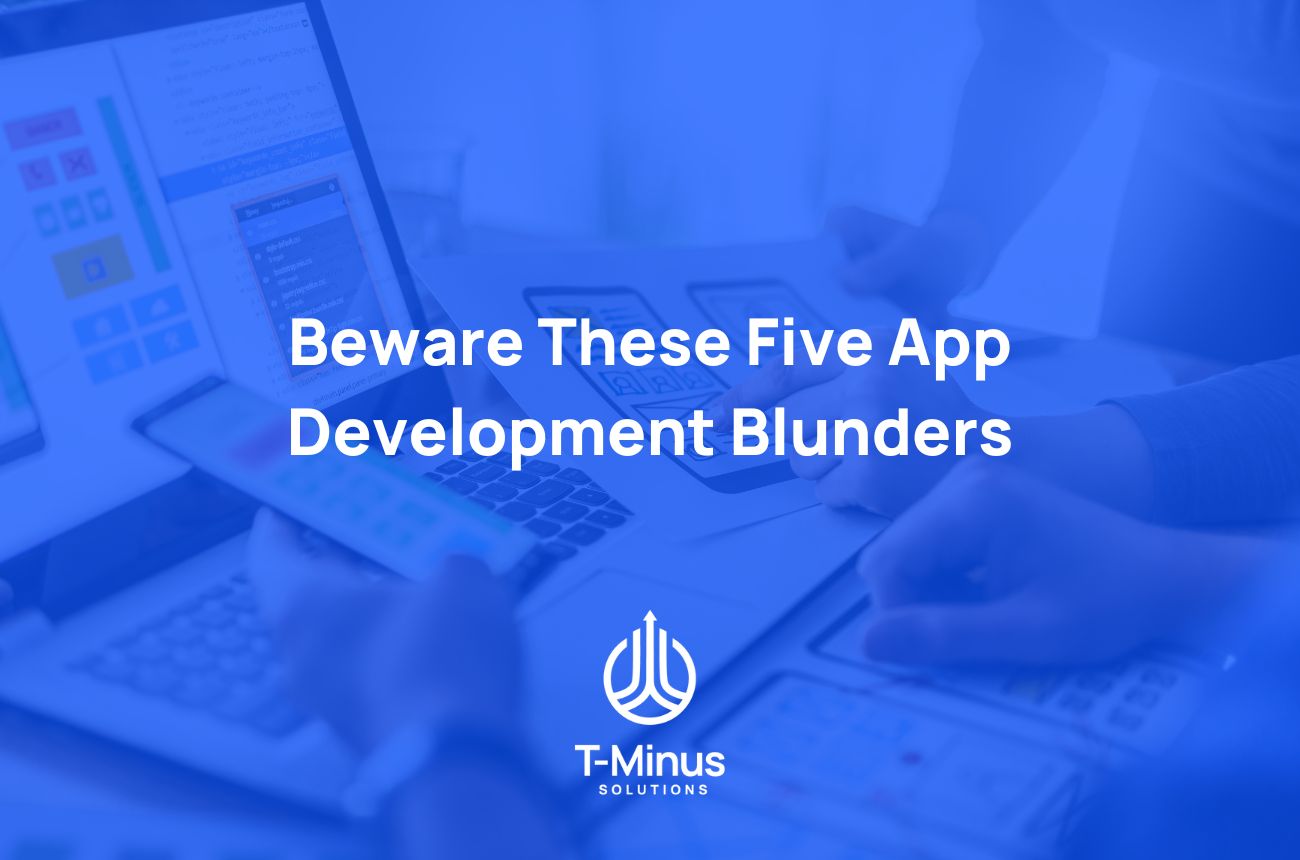 App development comes with plenty of hurdles, but the ones that could have been avoided are the most frustrating. Fortunately, we’re here to share some of the mistakes that often hinder success. Don’t let these five missteps add time and expense to your launch plans.
Read More